Will the German government get you a job?

The German government does not provide refugees with jobs. After arriving, asylum seekers are generally not allowed to work, and even if they are entitled to protection and thus allowed to stay, finding work often takes many years.

There is hardly more to add – the German Government does not provide you with jobs or job opportunities.

In fact, there are specific conditions that you have to satisfy in order to take up work in Germany. What the basic conditions are depends on whether you are a national of a Member State of the European Union (EU), of the European Economic Area (EEA) or of Switzerland, or a citizen of a “third country”. For the latter, the new Skilled Immigration Act, which entered into force on 1 March 2020, expands the framework under which qualified professionals can come to work in Germany.

Why a work permit is hard to get

How to “make it in Germany”

Since you’re reading this, it is likely that you belong to the latter group. It is thus important for you as a third-country national to know that if you would like to work in Germany, you need a residence permit that authorises you to work. To get such a residence permit, you need first and foremost to meet some general preconditions. Among other things, you need to have a passport and must be able to show that you can support yourself financially during your stay (i.e. that you have the financial means to cover your costs of living).

As a citizen of a third country who would like to work in Germany and is currently still abroad, you will need a visa for work purposes in order to initially enter the country. You should start looking for jobs from your home country rather than simply “trying it out” and setting out on a dangerous journey.

There are ways to try and find a job in Germany while you’re still at home. Take a look at the links provided in the box if you would like to find out more about how to get a visa and which opportunities – but also which requirements – there are to “make it in Germany”. 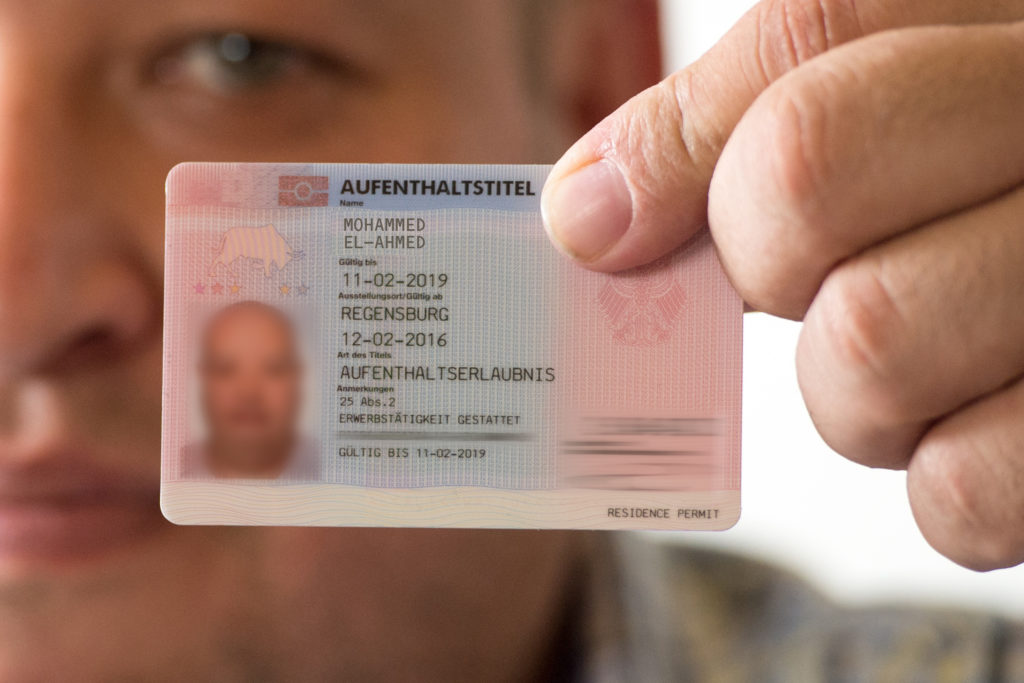 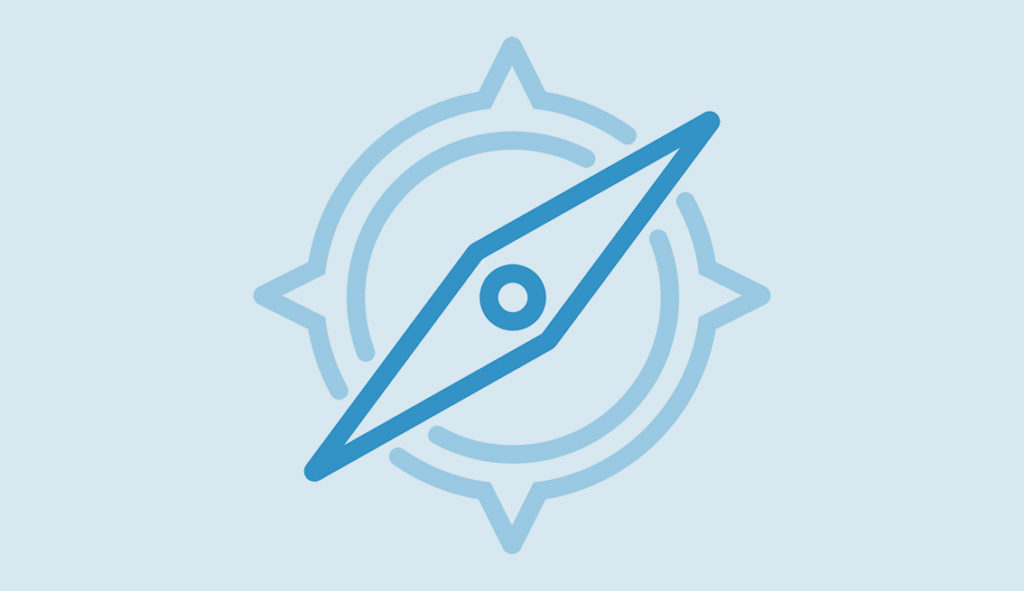