Julius Eche left Nigeria in search for a better life in Germany. But his expectations were far from reality. Since he is not a refugee, he was not granted asylum and could not work in Germany. After four years of waiting, Julius Eche decided to return home. Now he is reunited with his family in Nigeria. Here is his story.

„When I came here, I had a lot of hope“, Julius Eche says. He is sitting in a small room in a house for asylum seekers in the German town of Warburg that has been his home for the past four years. „I dreamed of having a house, having enough money for a good school for my kids. I wanted to provide them with opportunities for a good future“.

Julius Eche is 47 years old. In 2014 he came to Germany. A friend had told him that Germany’s economy was booming and that there would be a job for him as well, that he would become a wealthy man as soon as he arrived. Julius Eche believed him. He raised as much money as he could, said goodbye to his family, and flew from Lagos to Germany with a tourist visa.

He arrived alone. Soon, Julius Eche found out that citizens from outside the European Union can only work in Europe with specific work visas that can only be obtained at German Embassies at home. His time was running out. When his tourist visa expired, he faced having to return home, so Julius Eche applied for asylum hoping that he would be allowed to stay.

He began to wait. Each step in the application process took time. Without permission to work, all Julius Eche could do was to sit and wait. “Your brain gets crazy”, he says. „I am not a child anymore, I have my own children to take care of.”

Julius Eche had come to Germany for work and a better future. He did not face violence or prosecution at home in Nigeria. So he was deemed an economic migrant and not a refugee. Finally, his asylum application was rejected and he did not get a work permit.

“When people in Africa think of Europe, they always think of a good life. But I wasted my time here. I really regret leaving Nigeria“, Julius Eche says now.

With his hopes dashed by reality and his patience running low, Julius Eche decided to return home. But how? He found help from the German NGO Rarduja and its founder Eddy Duru. He supports Nigerians in Germany who consider returning home voluntarily. With his help, Julius Eche applied for financial assistance for his return to Nigeria from the International Organization for Migration.

After four long years apart, Julius Eche finally embraced his wife and children again. He is reunited with family and old friends. Now he wants to make a fresh start. It will not be easy, but Julius Eche is happy to be home.

The Federal Government of Germany assists migrants who want to return voluntarily to their country of origin so they arrive with new skills and opportunities. Find out more at

The steps to getting a job in Germany 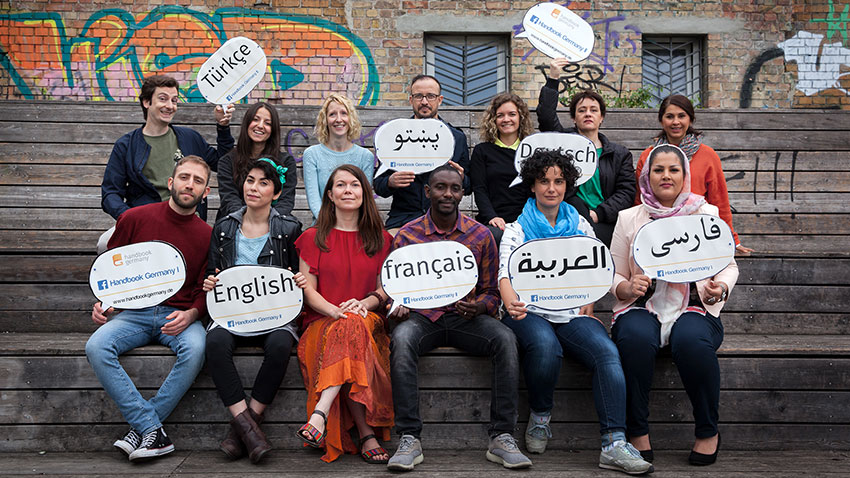 Germany in a nutshell 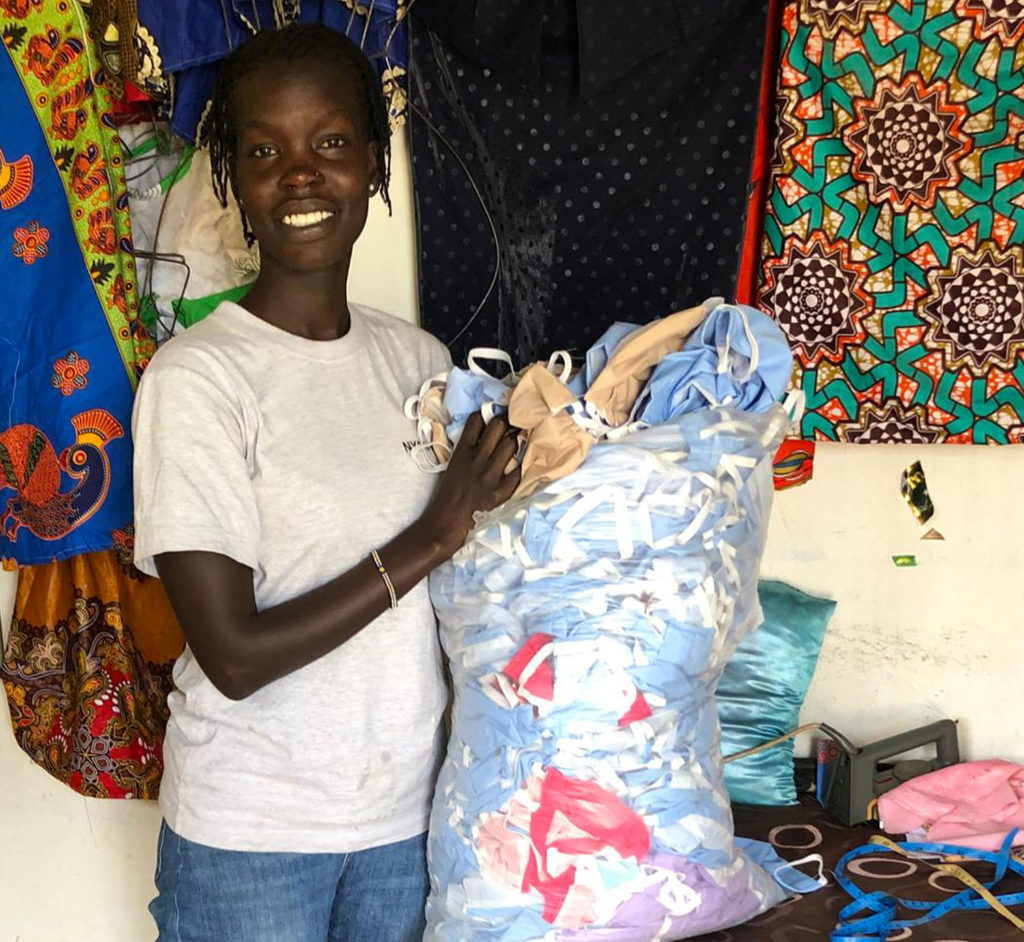